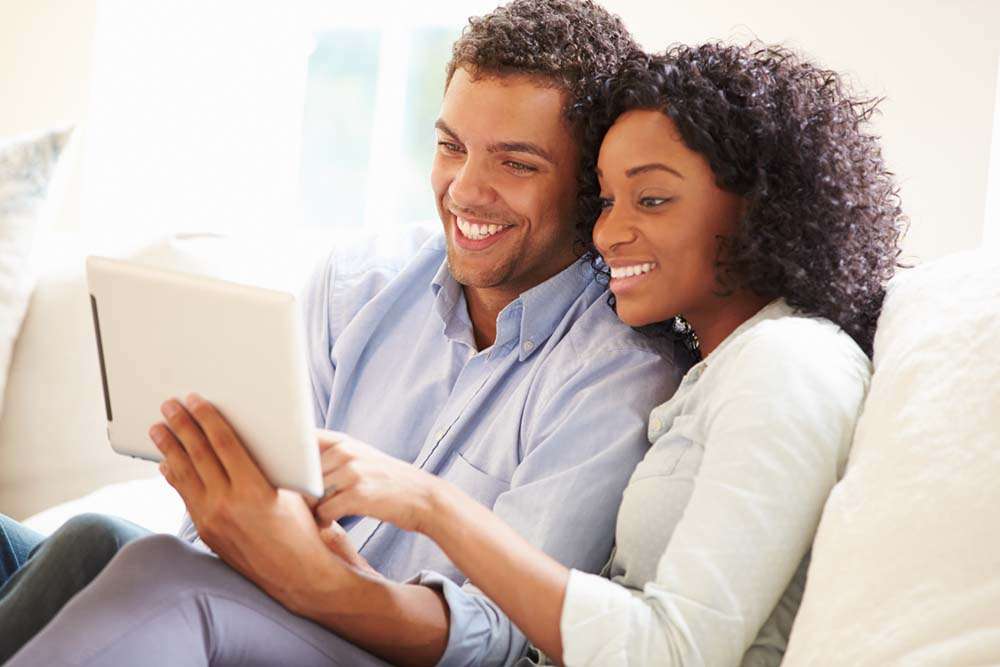 Younger consumers are finally starting to make their presence felt in the housing market. Recently, Fannie Mae reported that Millennials—or those born between 1980 and 2000—are buying homes at rates two to four times higher than other generations.

As a group, however, Millennials differ greatly from previous generations in terms of how they approach homeownership and what they’re looking to buy.

One major obstacle facing Millennials is the steep price of homes in many areas of the country. According to statistics compiled by the National Association of Realtors (NAR), home prices grew 48 percent in the years since the recession, while the U.S. median income only grew by 15 percent. The second major obstacle facing younger buyers is student debt. According to NAR, the median amount of college loan debt Millennials hold is $41,000.

For these reasons, many Millennials have simply put off home buying, but that’s starting to change. NAR recently reported that Millennials now account for 35 percent of homebuyers, making that generation the largest demographic of homebuyers today. But, what do Millennials want in a home?

According to the National Association of Home Builders (NAHB’s) statistics, many Millennials aren’t interested in a hip, downtown pads in big cities. They want what previous first-time homebuyers want: a three-bedroom, two bath single-family home with a garage and yard. Compared to older generations, however, Millennials are less impressed with bells and whistles, like expensive countertops. They are less likely to want a formal dining room. They’d rather have the open space and spend mealtimes in the kitchen.

According to NAR, Millennials also want homes that are move-in ready, so they don’t have to spend their free time on repairs and maintenance. They also prefer a home that has energy efficient features such as double-paned windows and solar panels, which will save money. And they like home automation technology.

Compared to previous generations, Millennials are more likely to look at property ownership as an investment vehicle—in fact, they would rather buy a home than invest in stocks. And they approach the home buying process differently than previous generations, too. Most younger buyers begin by searching for properties online—almost 99 percent of them, in fact, according to NAR. They are also more likely to call a lender before an agent.

While they are a driving force in today’s housing market, Millennials still have some ground to make up—at least compared to young homeowners 40 years ago.

In 1980, 55 percent of Americans in their 20s and 30s owned a home, according to statistics from IPUMS-Current Population Survey. Last year, the number was 32.3 percent. But after more than decade of declining homeownership levels, that figure is starting to move back up. Let’s hope it continues.

This is a MortgageOrb interview with Linda Aparo. Lien release has always been a problematic area for mortgage lenders and title companies. With alarming frequency, lien releases are improperly recorded, are processed late or the... 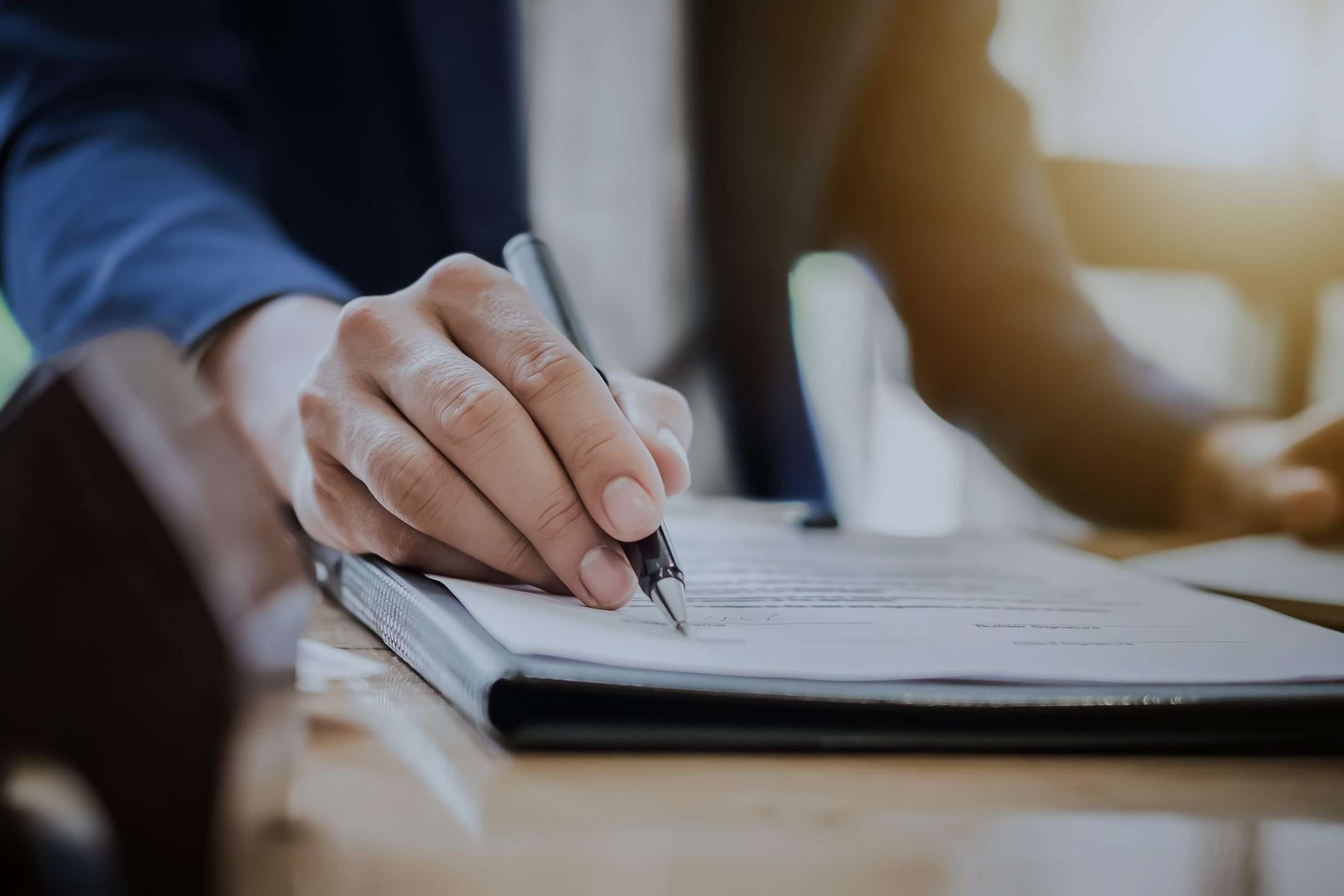 Wouldn’t it be nice for borrowers to have the option of signing their closing documents online? It’s getting more likely every day, thanks to the recent push behind remote online notarizations. New innovations have made it possible to conduct secure notary...